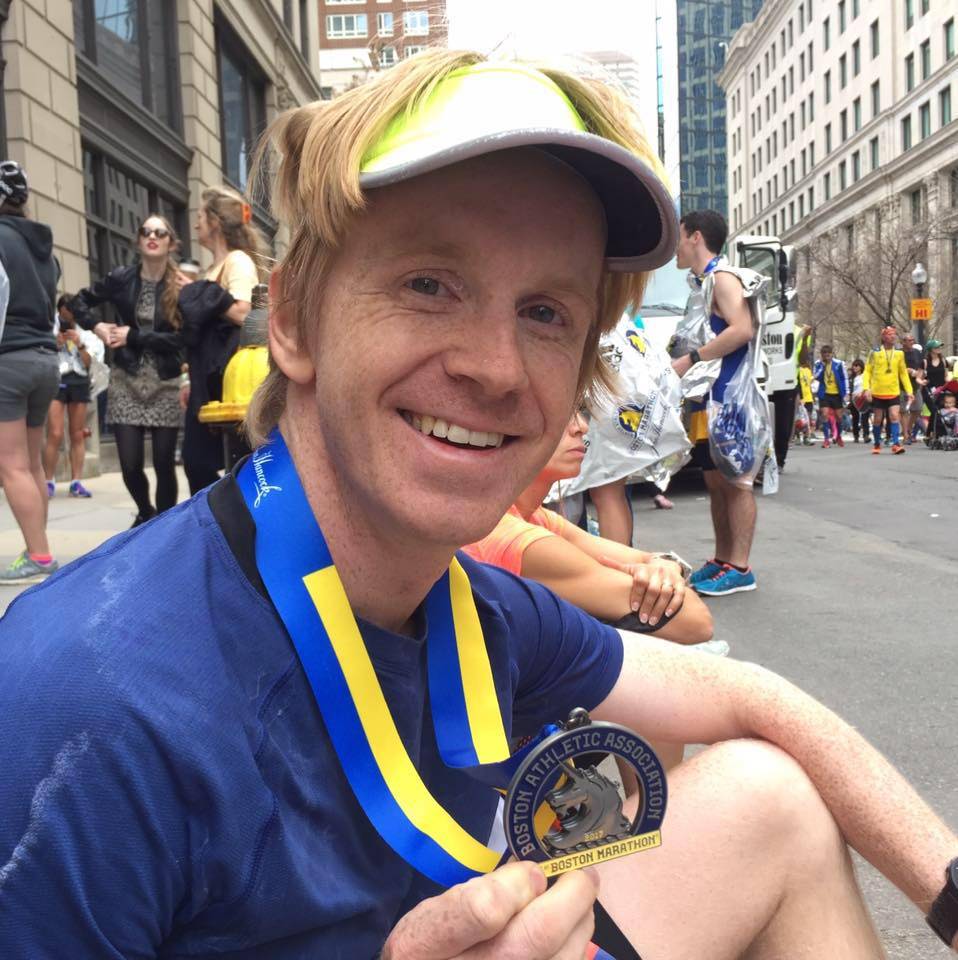 Jeff joined MACSAX at the beginning of 2017 to work on the solid modeling and CNC manufacturing of the mouthpieces. Before coming to work at MACSAX, Jeff spent 10 years developing and manufacturing precision dosing microfluidic drug delivery systems. He has brought that precision manufacturing and design experience to help us produce the highest quality saxophone mouthpiece you can buy. Jeff is a licensed Professional Engineer in the state of Texas, Registered Patent Agent, and has a mechanical engineering degree from The University of Texas at Austin. Jeff has played the trumpet starting in the sixth grade all the way through college where he played with the Longhorn marching band. When asked why he did not pick the saxophone when selecting his instrument in middle school, Jeff said "It had too many buttons. The trumpet only has three buttons which means I can concentrate less on which buttons to press and more on playing louder than everyone else." 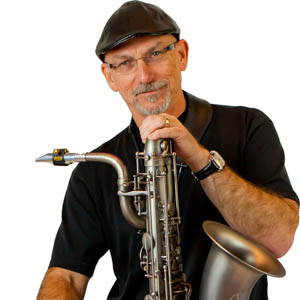 After serving as Director of Marketing for a fortune 500 company Michael Crouch co-founded DAC International Inc., Austin Texas in 1981. DAC is an industry leader for specialized avionics and cockpit electronics solutions.   Michael served as president of DAC until leaving in 2012 to join Berry Aviation Inc.,
San Marcos, Texas where he serves as Executive Vice President of Business Strategic Development. Berry Aviation is the industry leader for air carrier operations for the U.S. Department of Defense in remote, austere locations and serves the U.S. special operations forces in the Middle East and Africa. Michael’s consummate entrepreneurial spirit lead him to turn a hobby of playing saxophone into an industry leader developer and manufacturer of saxophone and woodwind mouthpieces. 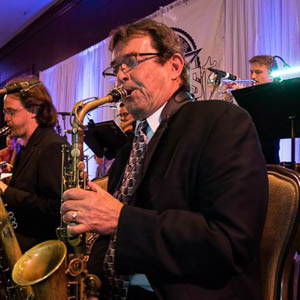 Greg Wilson graduated from the University of South Carolina in 1979 with a Bachelor of Science in Education and received a Masters degree in Saxophone Performance from the University of Texas in 1981. Greg has performed with the icons of the musical industry over the past 40+ years including Cab Calloway, Arnett Cobb, Manhattan Transfer, Lee Konitz, Ed Shaughnessy, Doc Severinsen, Clark Terry, Kenny Wheeler, Al Jarreau, Kirk Whalum, The Association, Brook Benton, The Spinners, Marcia Ball, Teddy Pendergrass, Roberta Flack, Ray Charles, The Supremes, Aretha Franklin, Little Feat, Delbert McClinton and over 50 musicals including, of course, "Smurfs On Ice”.

Greg has taught saxophone at Texas State University in San Marcos, TX and at Texas A & M University - Kingsville, TX. He currently maintains a very active teaching studio in Round Rock and Austin, TX.

Greg Wilson has been with MACSAX® from the beginning in various capacities. Greg’s job description continues to evolve as new personnel are hired and his schedule allows.

Greg's diverse background as an educator, performer, technician and innovator of saxophone standards assures MACSAX® owners of the finest musical instruments in the industry. Sarah Milligan is the Founder and Artistic Director of Jazz Girls TX, a non-profit based in Austin, Texas which provides works to shape self-confident, well-rounded womxn in the music industry. She currently serves as photographer and social media manager for ReedGeek, MACSAX, and by project for Jazz Houston. Prior to founding Jazz Girls TX, Milligan worked for several non-profit organizations including Ballet Austin and Jazz Outreach Initiative.

Milligan is a freelance jazz saxophonist residing in Austin, Texas, where she leads the Ellington at the Elephant, a sixteen-piece jazz ensemble dedicated to performing the music of Duke Ellington. In addition to her work as a leader, Milligan has performed alongside world-renowned artists including Terrell Stafford, Cyrus Chestnut, Kenny Rampton, Conrad Herwig, and Joe Lovano. Her performance credits include the Montreux Jazz Festival, the North Sea Jazz Festival, the Next Generation Jazz Festival, and Jazz at Lincoln Center’s Essentially Ellington Competition.

Milligan earned a Bachelor of Music in Jazz Studies with a minor in Arts Management and Administration at the University of Texas at Austin, studying under Dr. John Mills, Jeff Hellmer, and John Fremgen. Milligan’s educational background also includes individual study with University of Arizona Saxophone Professor Kelland Thomas, study at the Tucson Jazz Institute under Brice Winston, Scott Black, and Doug Tidaback.